An eleven-month-old baby in the United Kingdom with a fatal condition has received the world’s most expensive drug which costs £1.79m.

The baby, identified as Edward, from Colchester in Essex, has severe spinal muscular atrophy (SMA) a genetic disease that causes the muscles to become weak and waste away.

He received the new gene therapy Zolgensma at Sheffield Children’s Hospital, BBC reports. Zolgensma is thought to be the most expensive drug in the world, though NHS England said it had negotiated an undisclosed discount on its £1.79m list price.

Edward’s mother Megan Willis said it was “incredible” and she was “so excited and relieved”. She said she was so thankful her son had been granted the drug, which contains a replica of the missing gene SMN1. 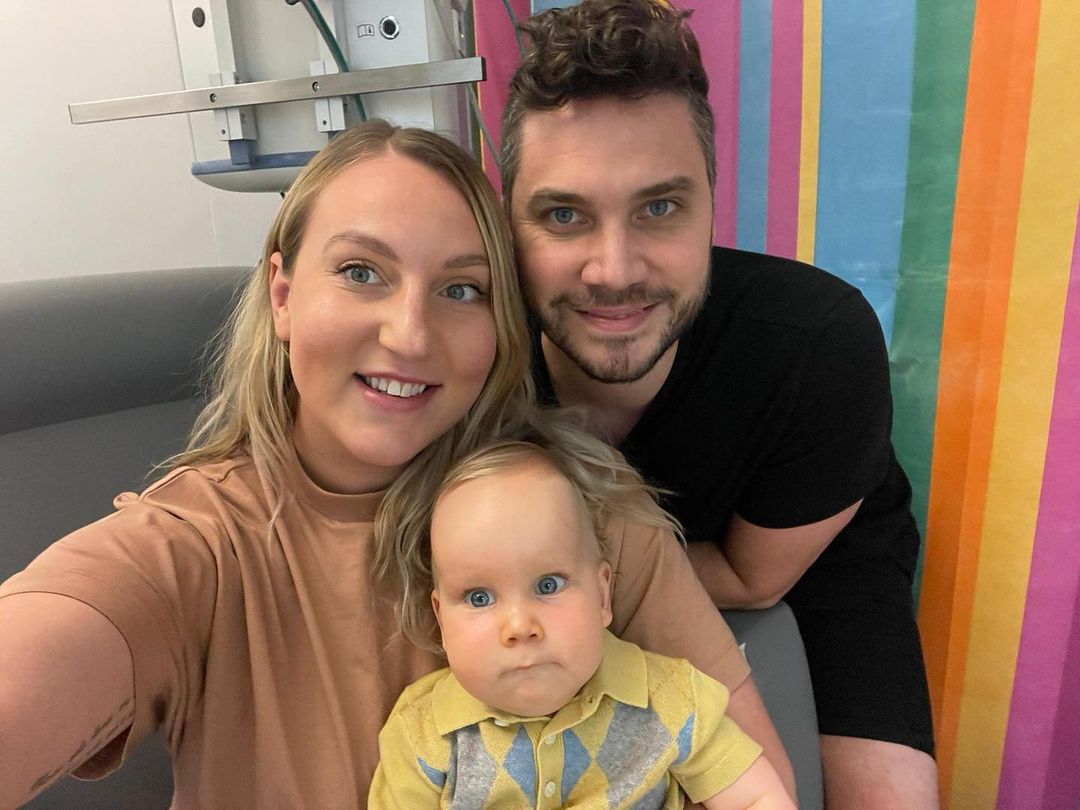 Edward and his parents | Image: Instagram/helpforedward

The family previously said they felt abandoned in their “race against time” for Edward to receive the drug, which must be given as early as possible.

Ms Willis said it was “so stressful knowing there was a wonder drug out there” but they could not get hold of it. They had tried to raise the money privately and had started to organise a protest before it was granted.

“For so long we have been trying to fight for this drug. I think I am in shock, I can’t believe the day is here,” she said.

BBC reports that about 65 babies are born with SMA in England each year. It causes muscle weakness and affects movement and breathing, meaning most babies do not live past the age of two without intervention. The piublication added that none of the treatments available offer a cure for the condition.

READ  Governors to meet over distribution of Covid-19 vaccines

Edward, who was diagnosed at two months old, was receiving injections of another drug called Spinraza every four months. Spinraza helps slow degeneration but it involves regular injections in the spine for life, compared to the one-off injection of Zolgensma.

Willis said she felt like her family had been “reborn” following the treatment.

“Edward has got a very bright future ahead of him. He is the perfect baby and he’s a very happy little boy. I feel like the first year of his life has been robbed from us, but he is one next month and we can move on as a family, now that we know he is having the very best treatment.”

According to BBC, in studies, Zolgensma has helped babies breathe without a ventilator, sit up on their own and crawl and walk after a single treatment.

SAY NO TO DRUG ABUSE

Afghan Polio Vaccine Campaign Launched by WHO and UNICEF